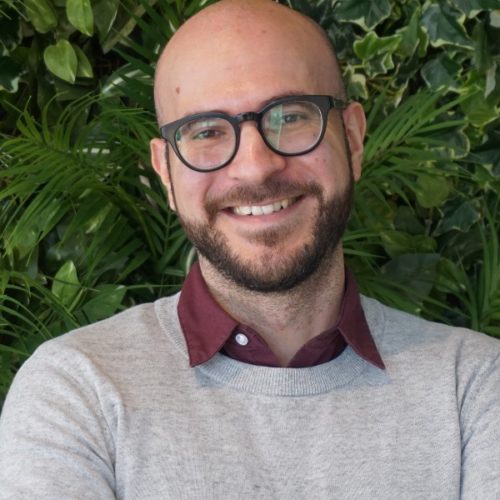 Carmelo has a background in forestry science, with a specialization in forest resources monitoring and management through geospatial data science applications and time series analysis. At OpenGeoHub, Carmelo is a research assistant and PhD candidate (Geo-information Science and Remote Sensing, Wageningen University). He works with designing and conducting research from experimental designs to scientific visualization and communication of science, importing and processing spatial and spatiotemporal data, assisting in training courses and helping in the production of educational materials.

All Sessions by Carmelo Bonnanella

Carmelo Bonnanella
We use cookies on our website to give you the most relevant experience by remembering your preferences and repeat visits. By clicking “Accept”, you consent to the use of ALL the cookies. Read more about GDPR.
Cookie settingsACCEPT
Manage consent