The purpose of the inventory document was to search, review and assess existing land cover products, environmental quality maps, climate change indicators, and potential natural vegetation maps as related to the Geo-harmonizer project. The products and/or databases of individual thematic topics are summarized from various views to show the present situation of both the open, and not open data. The selected main characteristics of the products were tabulated and assessed.

The Inventory report of the Geo-harmonizer is accessible as PDF document.

Output 7.a: Dissemination and engagement pathways established, utilised and impact monitored for feedback into sustainability planning 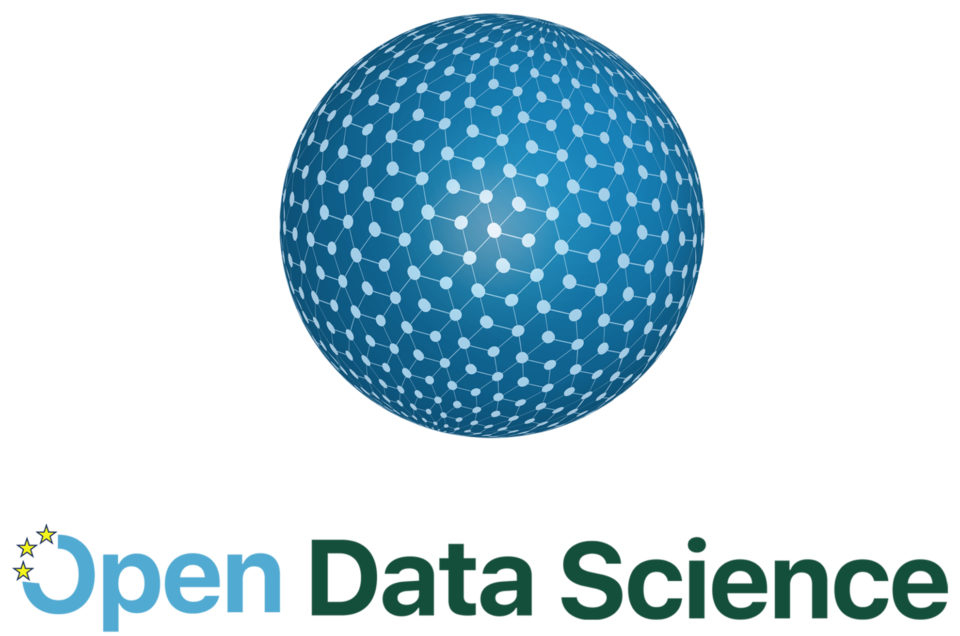 The dissemination strategy of the Geo-harmonizer project details all activities and defines the framework for the interactions with the wider community, with the scope of extensively sharing the results of the project. The document has 4 main chapters: introduction, overall strategy, dissemination activities and report on impact. After highlighting the purpose of the document in the introduction, the strategy defines the principles that guide all actions, such as respecting Intellectual Property Rights or coordinating activities as no results remain unshared and duplication is avoided. The target groups, as well as channels of communications are defined together with the guidelines for preparing the dissemination messages, including the funding acknowledgement and visual identity. The dissemination activities described fall into several categories, that range from planned events, to peer-reviewed publications and website creation and maintenance. Given the nature of Geo-harmonizer results, an important focus is on the steps to publish the added-value datasets created. The last chapter address the quantification of the impact that the dissemination activities have over specific periods of time and proposes a series of reporting strategies.

The dissemination strategy of the Geo-harmonizer is accessible as PDF document. 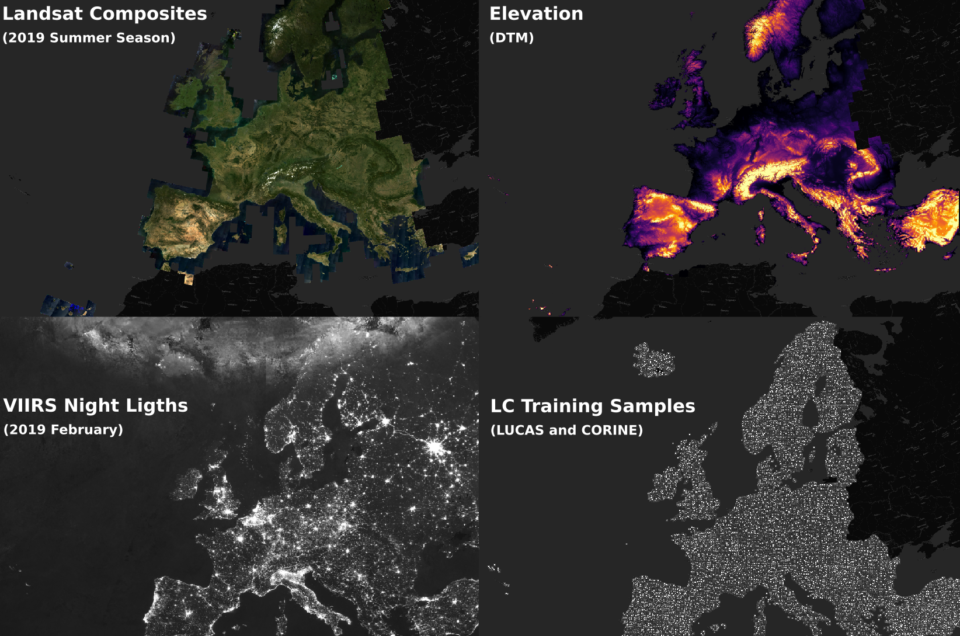 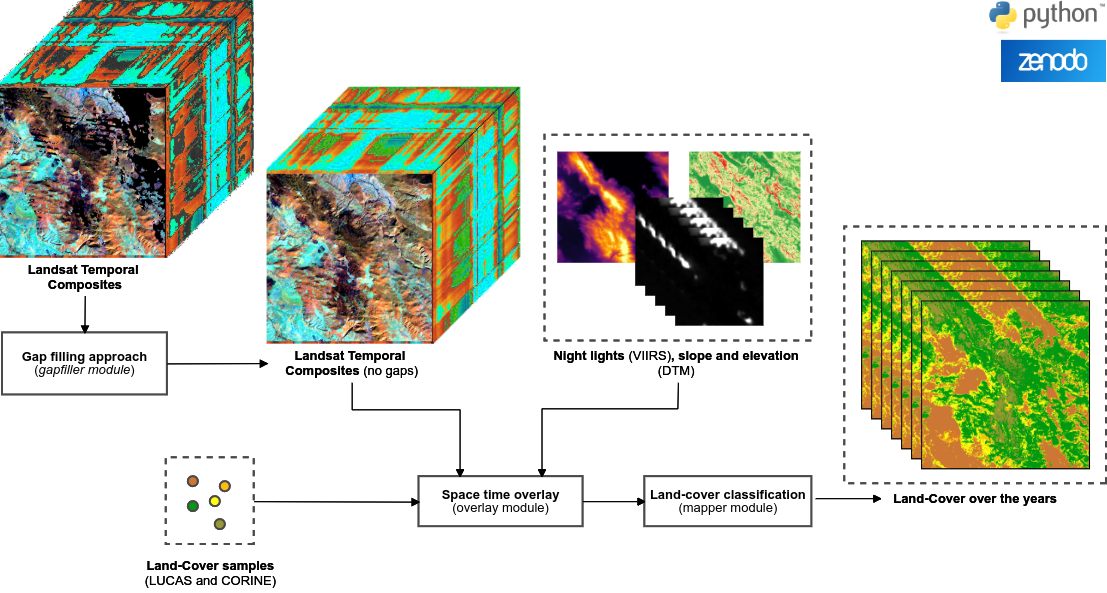 Output 1.a: Generic software package (eumap) as a package in Python, R and similar 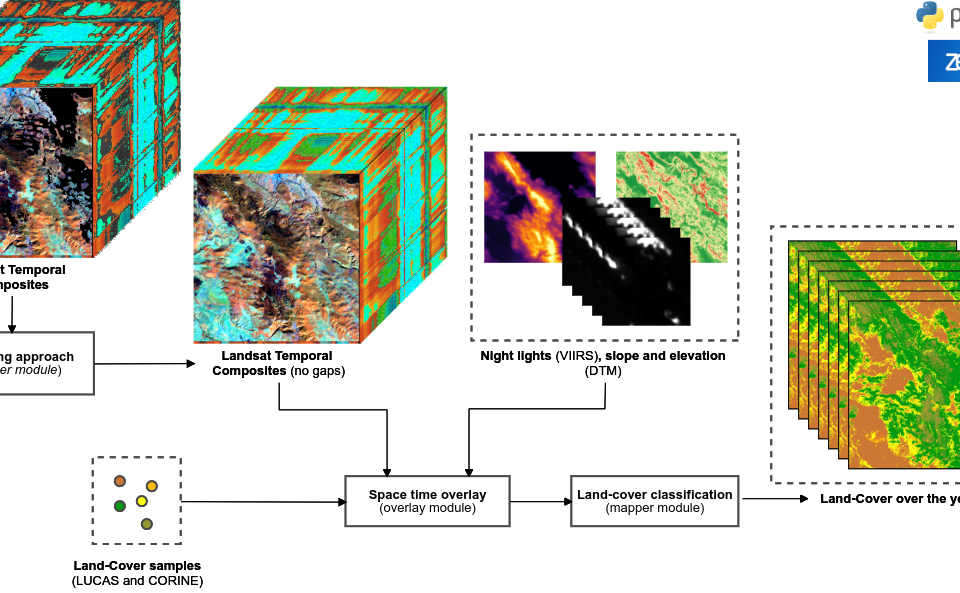 eumap is a generic software solution which wraps together functions for automated mapping, harmonization and generation of predictions using EO raster layers. The package can be accessed via: https://gitlab.com/geoharmonizer_inea/eumap/.

It includes Python library “eumap” which can be used to do scalable spatiotemporal overlay using GDAL, fill in gaps and remove artifacts in the EO data (Landsat, Sentinel), and train machine learning models.