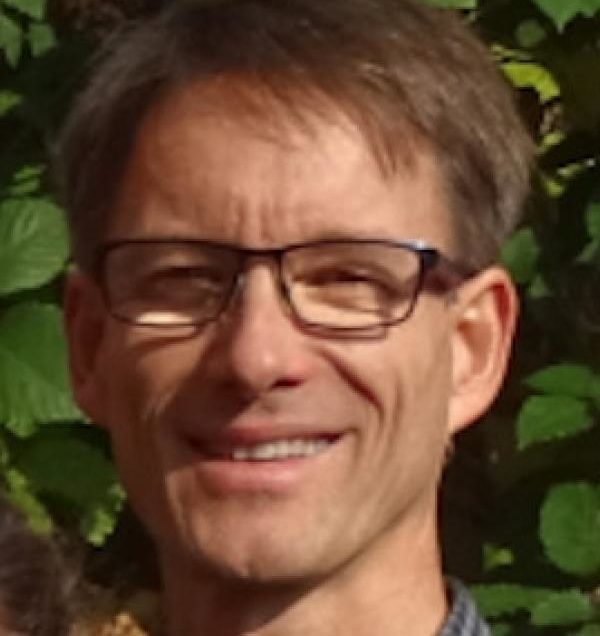 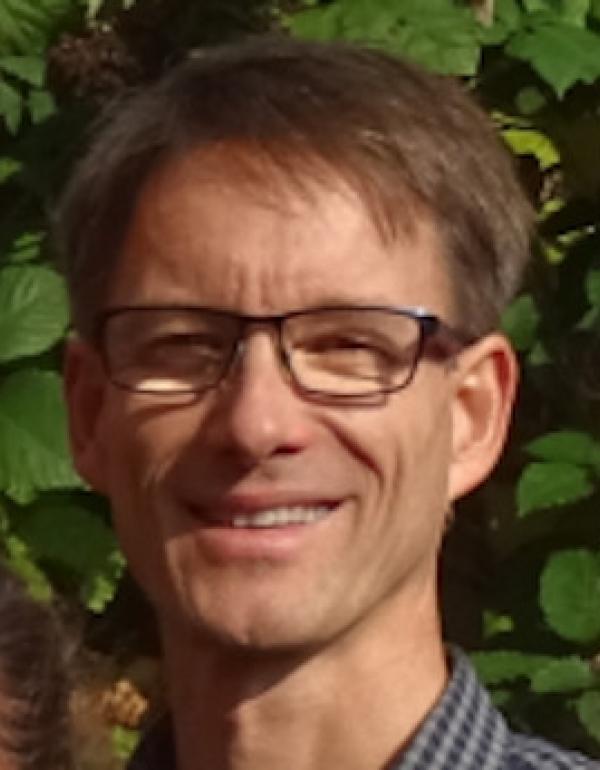 Markus Neteler, PhD, is cofounder and senior consultant at mundialis. Being a Geographer and GIS professional since 1999 he spent 15 years as a researcher in Italy with a focus on eco-health, biodiversity, GIS and Earth observation. In Italy he participated as task leader in several European projects (FP6 EDEN, CEP Eulakes, FP7 Edenext, FP7 Eurowestnile, LExEM) and led several national and international projects.

Since 2015 he puts his energy into the company mundialis, overseeing numerous remote sensing, GIS and cloud computing related projects (B2B as well as research projects including H2020 openEO.org). His main interests are remote sensing, analysis of big geodata and Free and Open Source software GIS development. He is project coordinator of GRASS GIS since 1997 and founding member of several related associations including OSGeo.

Markus Neteler
We use cookies on our website to give you the most relevant experience by remembering your preferences and repeat visits. By clicking “Accept”, you consent to the use of ALL the cookies. Read more about GDPR.
Cookie settingsACCEPT
Manage consent